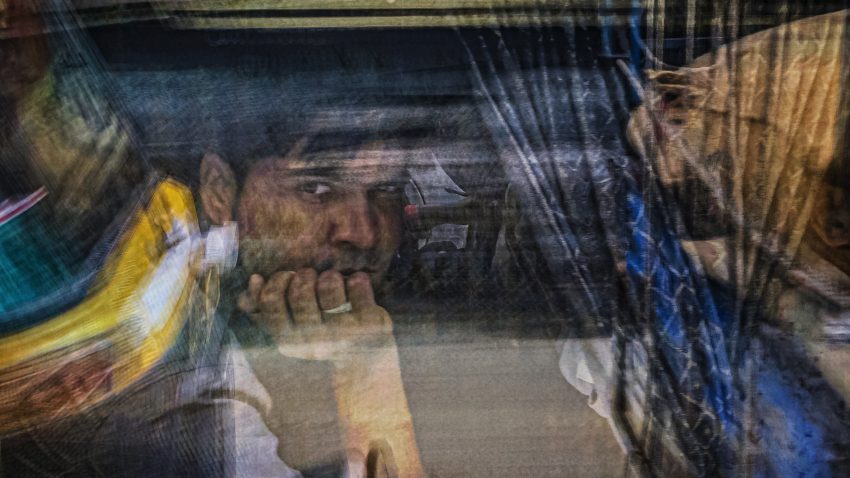 The cameraphone merges the most important communication devices in the history of the planet—the telephone, the camera, and the internet. The camera phone or smartphone concept has dramatically reshaped expectations of photography and the look and feel of the camera. Camera phone conventions appeared in 1988, and the first wireless camera phone prototype appeared in 1993. In 1995, a device known as the Apple Videophone appeared, and in 1997, several digital cameras with cellular phone transmission capabilities were shown. On June 11th, 1997, Philippe Kahn jerry-rigged a small Casio QV-10 digital camera to his cell phone (an experimental camera by any definition), enabling him to capture and email a photograph of his newborn daughter Sophie to 200 family and friends.

Never before has photography been so easy and so popular. The smartphone is an essential travel item and for many travelers, the smartphone is the only camera they need. The plethora of camera phone apps has stimulated enormous interest in all things photographic. Applications to expand the functionality of the smartphone have proliferated. While traveling in Varanasi in August 2019, I experimented with the iPhone application ProCam. The application provides increase functionality by giving the user access to shutter speeds and ISO controls, as well as permitting raw capture.

ProCam provides a feature called “show shutter” that allows multi-second exposures. Crowded with tourists and religious pilgrims, Varanasi is one of India’s holiest and most fascinating cities. It’s also one of the most crowded cities in India with its narrow streets choked with traffic for much of the day. I used my iPhone and the ProCam app to photograph the dense and intensely fascinating streets of Varanasi.

As traveled through the streets of Varanasi to visit religious and tourists sites, I experimented with the ProCam with 4 and 8-second exposures. Visiting the city during monsoon season, the skies were mostly overcast. The subdued light helped to retain highlight detail in my motion experiments and also helped to unify the color in photographs taken over a 4 day period. The small series, Varanasi Streets is offered as evidence that any camera can be an experimental camera; any camera is a creative camera. The motion experiments express the intense chaos, colors, and humanity of Varanasi’s streets

Please enjoy the short video on using the ProCam app for creating motion experiments with objects.