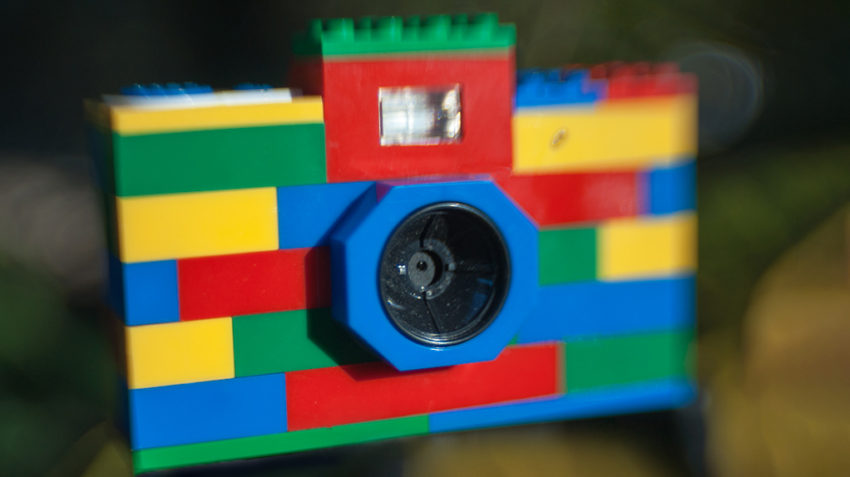 Creativity is defined as the creation of something new, useful, or generative.[1] The theory of constraints for creativity asserts the contradictory notion that limits engender creative problem-solving.  Creativity involves constraints, which can hinder as well as stimulate problem-solving. For example, in an overly structured problem, little room is left for creativity, and in problems with wholly open fields, people tend to be uncreative and fall back upon what has worked in the past. Instead, when using constraints that preclude prior examples and encourage novel approaches often results in increased creativity.[2]   Constraints provide starting points and outlines to solve problems and find solutions. The right kinds of creative constraints, over time, present barriers to known responses, which in turn promote creative breakthroughs. Constraints for creativity—what are also called “intelligent constraints”— foster global thinking and allow individuals to engage in activities to “conceptually integrate seemingly unrelated pieces of information.” [3]

At its core, experimental photography structures problems that are designed to produce generative results and new approaches to image-making.  Experimental photography with a fascination for cameras and equipment that limit the open set of options available to contemporary photography supports the theory constraints for creativity.  Camera choices such as toy cameras, Holga, Brownie, and other vintage cameras with limited creative controls, first-generation and low-resolution digital cameras provide intelligent constraints that promote new generative approaches to photography. Not every constraint will produce truly influential approaches, but over time, chance, accident, and deliberate application of new constraints can lead to new pathways for the medium. The goal for experimental photographers is finding the right kinds of constraints which will make possible the production of innovative works.

The term Lego is the joining of two Danish words, “leg godt”, which in English means “play well”, a goal equally suited to experimental photography. The Lego camera is formed from the signature interlocking plastic blocks, which remain the cornerstone of the company’s product line. The Lego plastic block sets were first imported into America in 1973 [4], and exemplify the principles of constraints for creativity. Lego boxes of interlocking and multi-color plastic blocks allow users to work with models in an open fashion and are encouraged to seek imaginative new solutions. The traditional Lego block sets represent what creativity psychologist Patricia Stocks terms an “ill-structured problem” or an “incompletely specified problem”. [5] Recently, when searching for toy cameras, I discovered the Lego digital camera in 2009, in partnership with Digital Blue. I ordered the Lego camera and quickly began testing the camera’s potentials for experimental photography.

The Lego camera fully embraces the playful brick and knob block design that made Lego the 4th largest toy company in the world. As a camera, the Lego possesses a limited set of creative controls:

Working within the limited constraints of the Lego requires considerable adjustments and time. In an age of unlimited picture-taking, the limit of 29 photographs requires subject matter planning. Pictures can be deleted using the LCD screen, but the square screen is small and presents only half of the full capture.  The screen is dim and easily obscured in bright sunlight.  The camera sensor has a limited dynamic range that performs well in shade but not in high contrast scenes. The sensor does produce unpredictable and sometimes pleasing film-like noise. The colorful and lightweight camera body engenders a playful risk-taking, and by precluding the full range of creative controls present on contemporary DSLR’s, the Lego camera demands a simplification of subject matter and lighting conditions.

The Lego camera encourages exploration and chance within the boundaries of the constraints built into the limited creative controls. The camera supports an environment of play, a toy camera that engenders learning about the medium of photography. Like the Lego block system, Lego can help experimental photographers imagine new possibilities and create new work based on play. The Lego’s limited controls and poor sensor dynamics encourage a graphic approach to the subject matter. The simplicity of the camera makes approaching complex subject matter more difficult, a paradox which points to the principles of constraints for creativity — new approaches to the medium also involve creating new constraints.

[1] Patricia Stokes, Creativity from Constraints: The Psychology of Breakthrough, p. 1.

[5] Patricia Stokes, Creativity from Constraints: The Psychology of Breakthrough, p. 4.